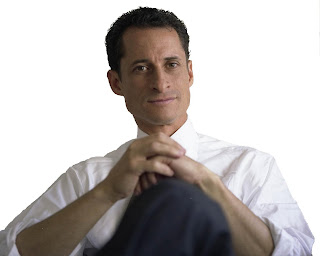 This guy above may not be familiar to you. Just a short while ago the average person probably did not know who Anthony Weiner was. Now, however, just about everyone does. Anthony Weiner is a congressman for the state of New York. He and his wife hold very high well respected positions in politics. His wife works closely with Hillary Clinton. People were saying that he was the next mayor of New York City. This is a man who was once very respected, but is now just another sad story. 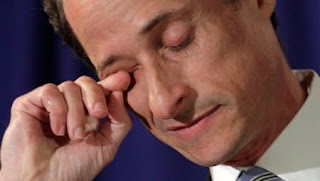 He recently admitted to being involved in sexually explicit activity outside if his marriage. His image, career, and life are ruined. He is not alone, though. Recently several well known politicians have drawn attention over sexual scandals. Arnold Schwarzenegger and John Edwards (U.S. Senator) are among the list as well.
So what's the deal? These guys have the money, fame, power, and pretty much anything else they can think of, but they were not living right in God's sight. And God does what He always does in situations like these; HE EXPOSED THESE MEN FOR WHO THEY REALLY ARE. 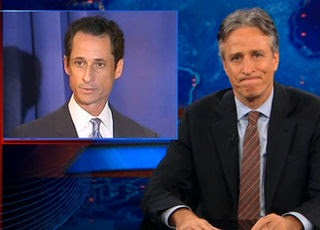 Weiner being ridiculed on "The daily Show"

Be not deceived; God is not mocked: for whatsoever a man soweth, that shall he also reap.

These men looked like they had it all, but now they are at rock bottom. That is all the world has to offer. Things that seem good, but really are not.

Is God pleased with the person I am behind closed doors?

If He is, is He also pleased with my thought life? Why is this so important?

Does my overall behavior, especially my bank statement and internet history, say that I love Jesus?