“but made Himself of no reputation, taking the form of a bondservant, and coming in the likeness of men." ~Philippians 2:7 NKJV 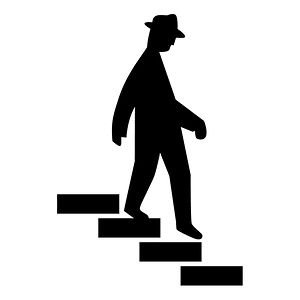 Jesus also became a servant. This was His third step down from heaven. Not only did the Lord lay down His splendor, but He also became a servant. Wow. How many of us get offended at the thought of serving other people? Jesus, knowing all the wrong every single person would do, still came down to be a servant; as a carpenter, working miracles, and eventually giving His life for the sins of the world. Christ knew that none of these acts of humility would compromise His position as God. When you humble yourself to serve others that does not make you a lesser person. In Christ it makes you a greater person.
God's Word through Unknown at 4:30 AM