What Does The Bible Actually Say About Homosexuality?

God loves every person and hates every sin. That is the basis and heart behind this series of articles being written. Prayerfully through the truth of God’s Word unsaved people will accept Christ as Savior and Christians will come to know Christ better. I love you all! 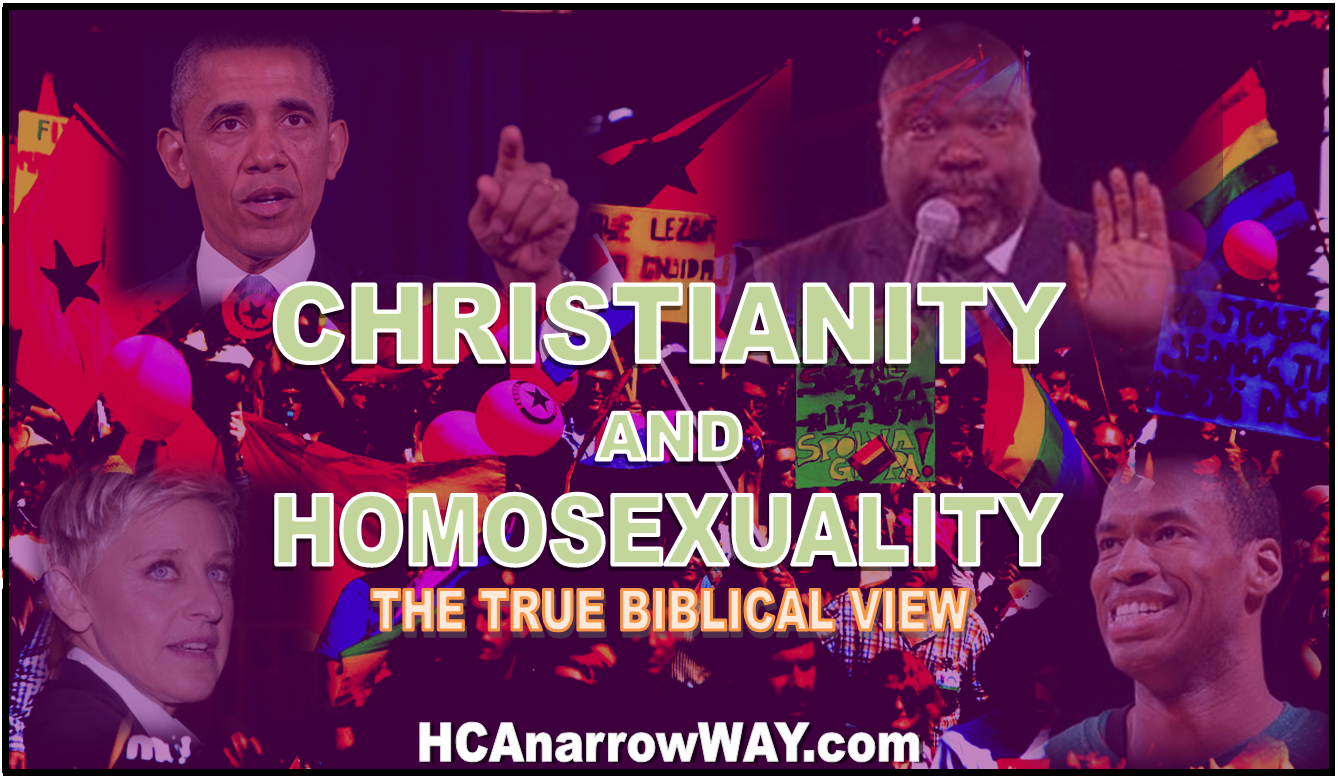 Part 1: What Does The Bible Actually Say About Homosexuality?


There is so much talk about homosexuality today. To say the topic is hotly debated is an understatement. From President Barack Obama openly condoning homosexual relationships to Jason Collins being celebrated for "coming out", the homosexual lifestyle is becoming more accepted in our society. In many cases people are being shunned and ostracized for not agreeing with the gay movement. However, from a Biblical standpoint there is no question as to how God feels towards homosexuality. But I am not attacking nor singling out homosexuals. God set the parameters of marriage as one man and one woman (Genesis 2:18-25). Any sexual activity outside of a heterosexual monogamous marriage is sin (1 Corinthians 6:9-10). Therefore homosexuality is just one sin of many sexual sins. It is just as wrong as heterosexual sex outside of marriage, phone sex, watching pornography, and masturbation (if you don’t see a problem with any of these you need to study God’s design for sex and marriage).  Let’s look at what the Bible actually says about homosexuality.

Old Testament - Leviticus 18:22 NIV Do not have sexual relations with a man as one does with a woman; that is detestable

Don’t waste your time finding another version that says what you prefer. ‘Detestable’ here is translated from the Hebrew tow`ebah which means disgusting or abominable. God calls homosexual relations disgusting.

New Testament - Romans 1:26-28 NIV Because of this, God gave them over to shameful lusts. Even their women exchanged natural sexual relations for unnatural ones. In the same way the men also abandoned natural relations with women and were inflamed with lust for one another. Men committed shameful acts with other men, and received in themselves the due penalty for their error. Furthermore, just as they did not think it worthwhile to retain the knowledge of God, so God gave them over to a depraved mind, so that they do what ought not to be done.

Homosexuality is clearly labeled here as shameful and unnatural. It leads to a hardened heart towards God. Why? Because this lifestyle goes against God's natural order for humanity. God gives these people over to a depraved or reprobate (translated from the Greek adokimos meaning ‘not approved or unfit’) mind. The Lord lets those who practice homosexuality indulge in their desires, they don’t see the error in their ways, and are therefore lost in this sin and a lifestyle that rebels against God. If you practice homosexuality and claim to be a Christian, then you will never experience God’s intended purposes for your life. 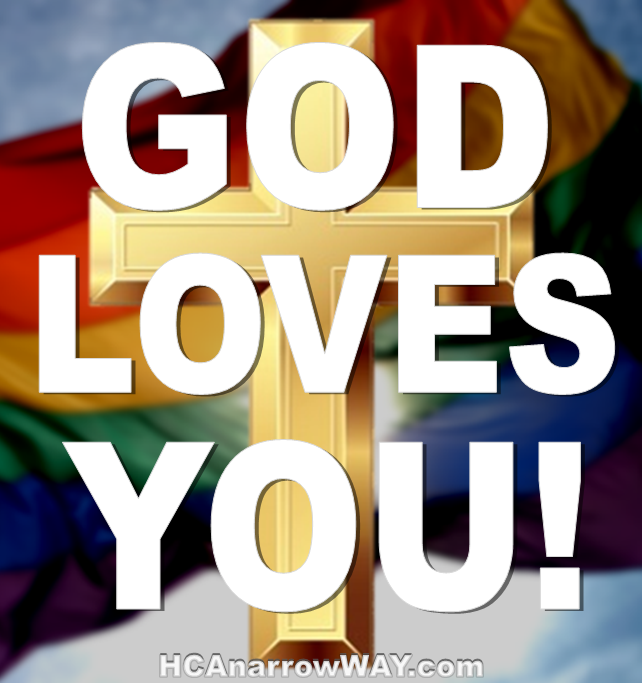 The God of the Bible strongly condemns homosexuality. If you are a Christian and you say that God has no problem with homosexuality, then you are lying on your God. Hopefully this post aids everyone who reads it in clarifying what the Bible says about this particular subject. Any person involved in a homosexual lifestyle or any other habitual sin is not experiencing God’s best for their lives. If you are bound by this or any other sin I want you to know that God loves you. God’s love for you is not dependent on your actions. But the only way to get to know Him is through accepting Christ. Jesus will accept you just the way you are. Admitting you are a sinner and believing that Christ died on the cross for your sins, was buried, and rose from the dead is all you need to do have Jesus come into your life forever (John 3:16). However if you are caught up in any sin it will be really difficult to come to Christ.

I love you, but more importantly Jesus loves you!!!
God's Word through Unknown at 10:07 AM