And without faith it is impossible to please him, for whoever would draw near to God must believe that he exists and that he rewards those who seek him.
Hebrews 11:6 esv 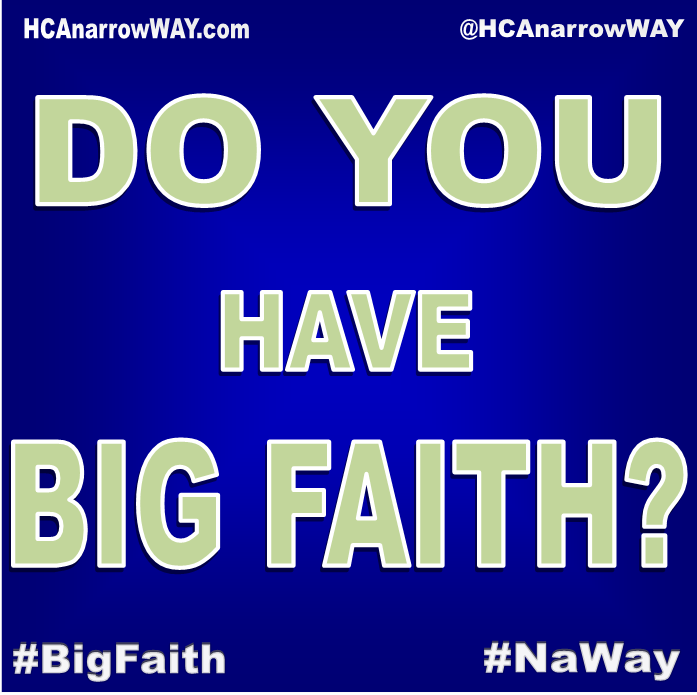 Are you ready to step out on faith? You’ve been thinking about making a move for a while now. God has been calling you to something greater. You talk about it. Other people see it in you. It makes you excited. But the time for talking is over. It’s time to go! Taking that first step may be scary, but you won’t regret it. What would be worse; making a risky decision or missing out on what Christ has called you to do? You may not see yourself doing something greater, but God does. Nothing is blocking you from your God given destiny but you.

There's a king in me

~Marvin Sapp
God's Word through Unknown at 4:30 AM