And David said unto Saul, Thy servant kept his father's sheep, and there came a lion, and a bear, and took a lamb out of the flock:
And I went out after him, and smote him, and delivered it out of his mouth: and when he arose against me, I caught him by his beard, and smote him, and slew him.
Thy servant slew both the lion and the bear: and this uncircumcised Philistine shall be as one of them, seeing he hath defied the armies of the living God. 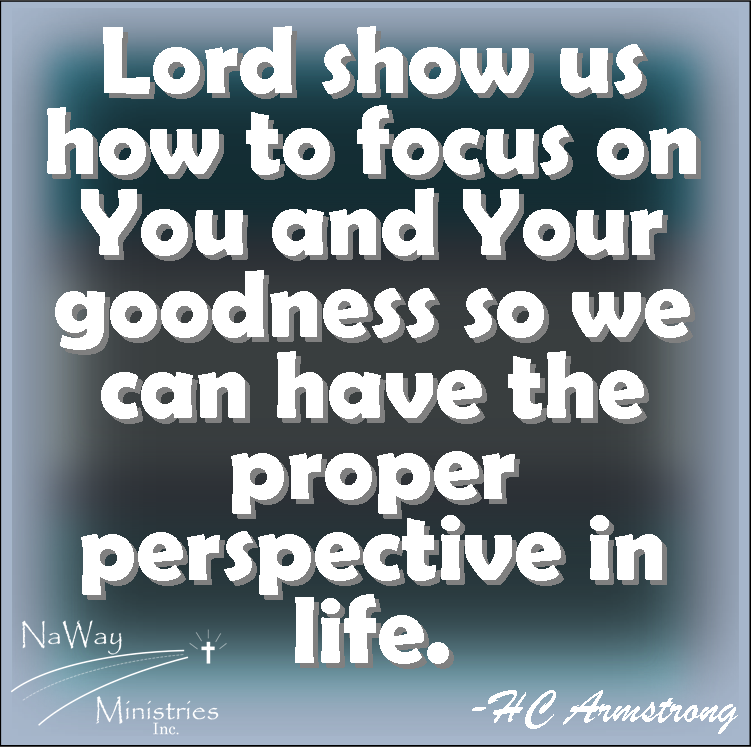 David had no fear. He had no doubt that his God would protect him. Notice here where his deep faith comes from. David simply cited times in the past when the odds seemed to be stacked against, but he came out victorious. He saw the Lord come through before and knew that He would come through again.

Future situations can see, scary at first. We get nervous sometimes because of a fear of the unknown. “How will this turn out?” "Where will I end up?" And so on. When you feel like this do like David. Think back on every time the situation looked bleak and God provided. David believed that fighting Goliath would be just like his past battles, and it was. Why? Because God was on his side. Stop worrying and start remembering. God showed up before and He will do it again.
God's Word through Unknown at 9:00 AM