but made Himself of no reputation, taking the form of a bondservant, and coming in the likeness of men. And being found in appearance as a man, He humbled Himself and became obedient to the point of death, even the death of the cross.
Philippians 2:7-8 NKJV 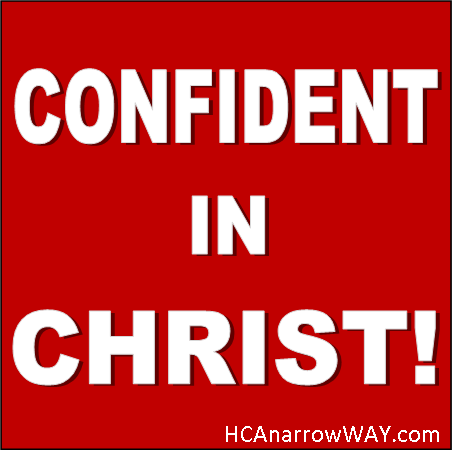 After becoming a servant; Jesus made Himself in the likeness of men. He gave up His splendor and took on the appearance of a human being. This may not seem like a big deal until you really think about it. Think about how much greater a human is than an ant. If you were reduced to the greatness of an ant how would you feel? Compared to us ants are weak, insignificant, and virtually meaningless. How much greater the plunge from Almighty God in heaven down to this earth!

Next, Jesus humbled Himself. This may not seem like much unless you actually think about Who we are talking about. As humans we are required to humble ourselves. Sometimes to our parents, supervisors, and when we have made mistakes. But this is The Lord Himself we are talking about now! He needs to humble Himself to no one. Christ Jesus is the all-powerful self-existent God. Yet He did it anyway. Why? Because He loves you and me that much. Christ exercised humility and took on a role that was far beneath Him to come and save your soul. This is the true path to becoming a conqueror!!!


-HC Armstrong
God's Word through Unknown at 2:00 AM