...Joseph, being seventeen years old, was pasturing the flock with his brothers... And Joseph brought a bad report of them to their father.
Genesis 37:2 ESV 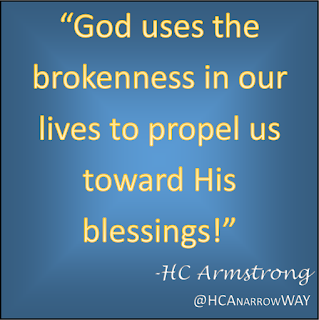 Although his brothers were wrong, in his young age Joseph appears somewhat arrogant and naïve. We tend to portray Joseph as innocent, but perhaps not only Jacob's favoritism, bot Joseph's attitude played a part in the dissention between the brothers. It's always easy to point out what someone else did, but what did you do wrong? Introspection is key to reconciliation and healing!
Trust Him
God's Word through Unknown at 1:00 AM